Fire in the forest near Saxum controlled 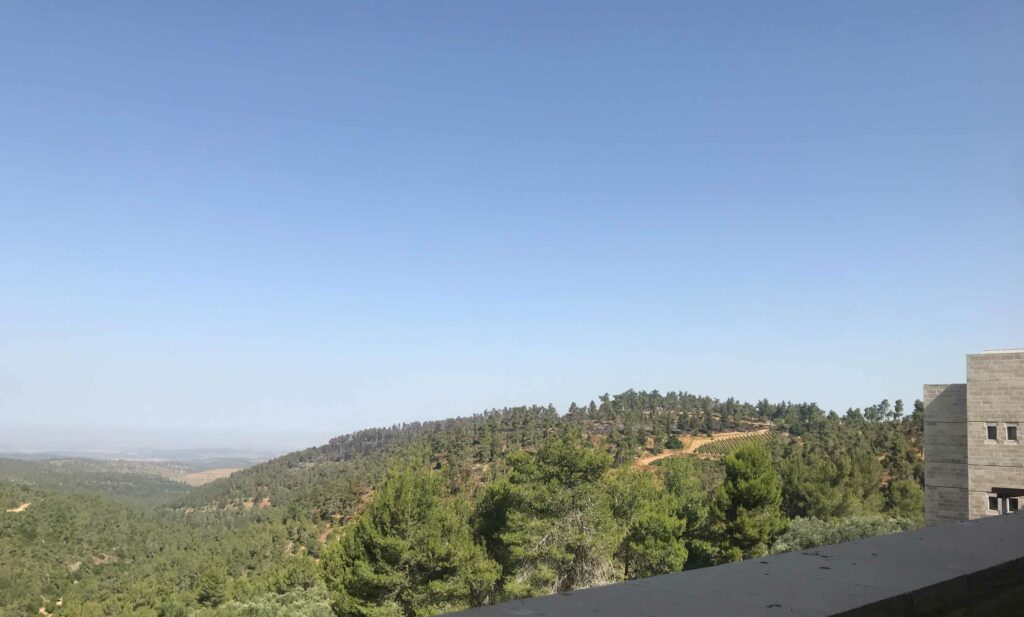 Mount Har Haruah seen from Saxum after the forest fire | I. Rodríguez

Yesterday morning, Wednesday June 9, a forest fire broke out in Mount Har Haruah, an area close to Saxum. Around midday, the nearby villages were partially evacuated as a cautionary measure. Meanwhile, the firefighters and other emergency services continued working to control the fire. Several roads were closed to avoid access to the damaged area.

The situation was under control in the early evening. The roads were opened again and the people that had been evacuated could come back to their homes.

During the night and this morning, firefighters keep working to ensure the area remains controlled and safe.

We thank the work of all the emergency services, and also all our friends for their support messages and prayers.