The connections between the two holidays

Shavuot is the Jewish feast day which commemorates that God gave the Ten Commandments of the Law to Moses in Mount Sinai, after the people of Israel fled from Egypt. That is why it takes place seven weeks after Passover, the most important Jewish holiday, that celebrates the freedom of the Jewish people from the slavery in Egypt. In Hebrew “Shavuot” means “weeks”, and also oath: the covenant that God made with His people through the Law. 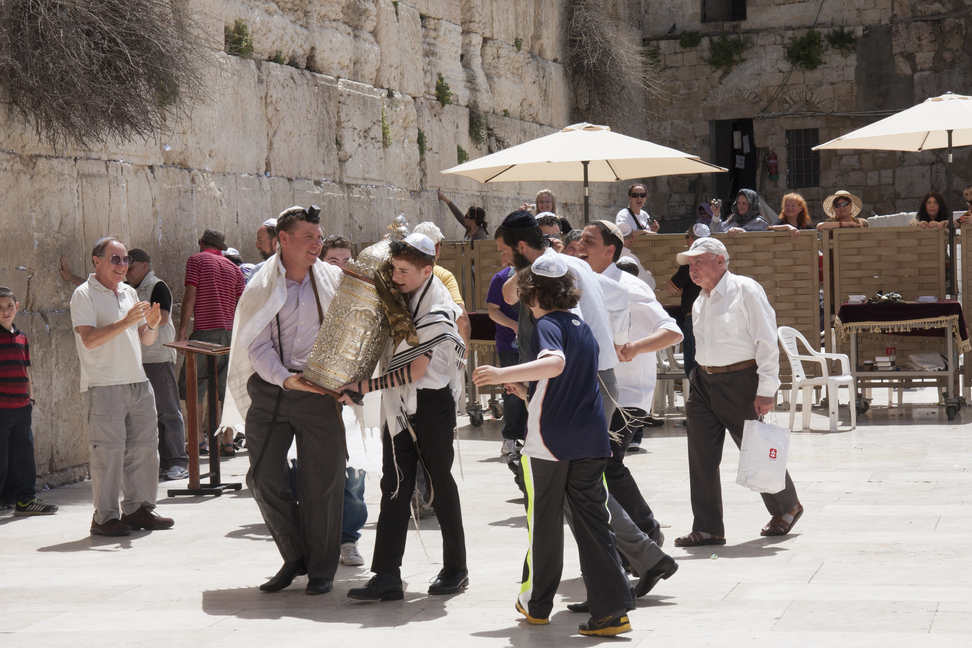 Like shabat, the holiday is celebrated as a day of rest, with no work, and family dinner. In the synagogues there is a reading of the Ten Commandments and it is traditional as well to stay up all night studying the Torah. This text includes the first five books of the Bible which, according to tradition, were written by Moses. Christians call these books the Pentateuch (Genesis, Exodus, Leviticus, Numbers and Deuteronomy).

This feast day has also an agricultural side, as farmers offer to God the first fruits of their harvests.

In times of Jesus, and yet today, Jews from all over the world went on a pilgrimage to Jerusalem to worship God in the Temple during the most important holidays: Passover, Shavuot and Sukkot. Christians celebrate the Descent of the Holy Spirit over the apostles, which took place the day of Shavuot, and it was named Pentecost (from the Greek fiftieth) because it happened fifty days after Passover. 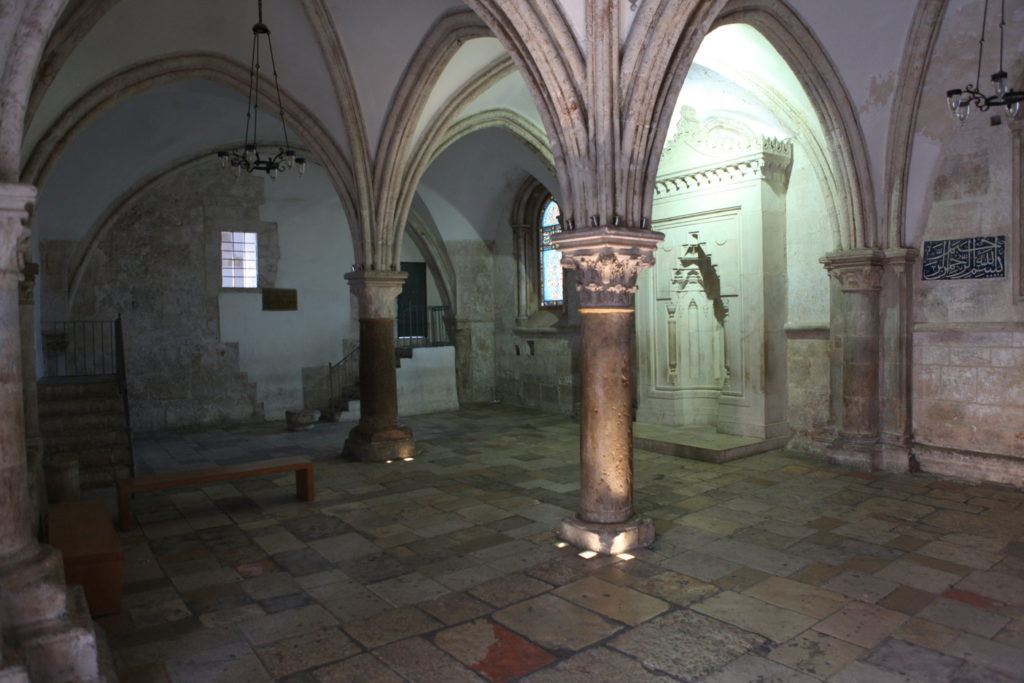 The Upper Room or Cenacle. The staircase and the door lead to the room which commemorate the Descent of the Holy Spirit, only open a few days a year to the public | Saxum Archive

After they received the Holy Spirit, according to the Acts of the Apostles, they “began to speak in other tongues”. Jews from all regions of the world that were in Jerusalem for the feast of Shavuot whitnesed this and were surprised:

“Aren’t all these who are speaking Galileans? Then how is it that each of us hears them in our native language? Parthians, Medes and Elamites; residents of Mesopotamia, Judea and Cappadocia, Pontus and Asia, Phrygia and Pamphylia, Egypt and the parts of Libya near Cyrene; visitors from Rome (both Jews and converts to Judaism); Cretans and Arabs—we hear them declaring the wonders of God in our own tongues!” (Acts 2, 7-12)