“Defending the West Through the Hebrew Bible”, Melanie Phillips at HLD 2018

On February 12, the first full day of Holy Land Dialogues, participants gathered in Beit Shmuel in the evening to listen to a stirring talk by Melanie Phillips and organized by the Social Trends Institute, on the need to defend Western values as derived directly from the Bible.

After a full day of visiting Holy Sites around Jerusalem, pilgrims first enjoyed coffee and refreshments outside the auditorium before sitting down for the first of two lectures organized by the Social Trends Institute for Holy Land Dialogues. 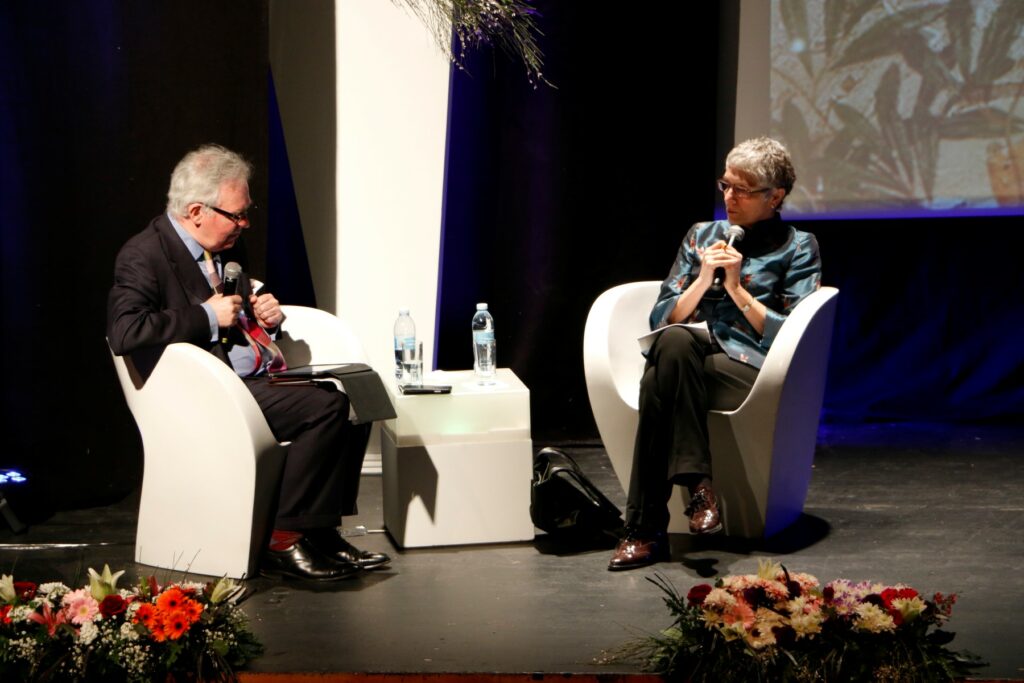 Melanie Phillips, a Jewish British journalist and author who has published bestseller Londonistan (2006), diagnosed the moral crisis in the West as “an onslaught against the moral codes of Christianity.”

After tracing the roots of today’s secularism to the Enlightenment’s attempt to replace religion with reason, she told the audience in no uncertain terms, “Western civilization today will only be rescued if it reaffirms its religious roots. That means reaffirming not just Christianity but its roots in turn in the Hebrew Bible.”

“People need to be made aware,” she continued, “that the values they most deeply cherish – rationality, conscience, the dignity of every human being, making the world a better place – come from the Bible and that without it those values will disappear. They need to be made aware that it is the foundation stone of science, and that the Bible’s governing idea  – that the origin of everything lies in a mystery that by definition exists beyond the reach of science – is the least unlikely explanation. They need to be shown how attaching themselves to these values can enrich their own lives.” 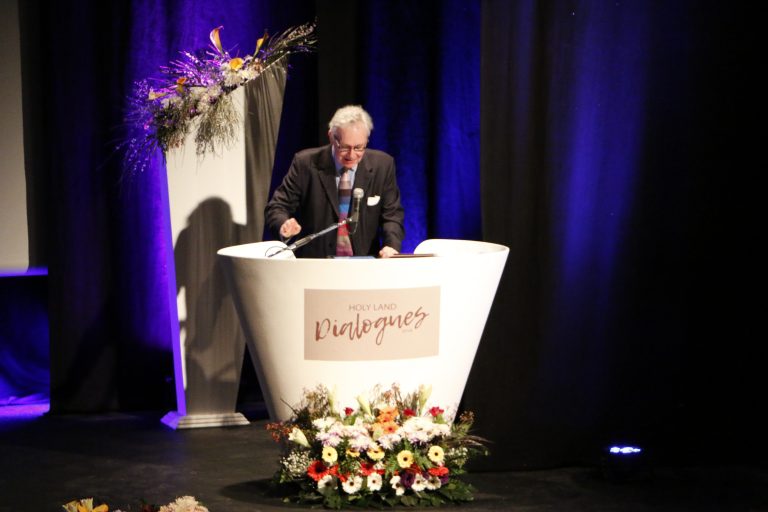 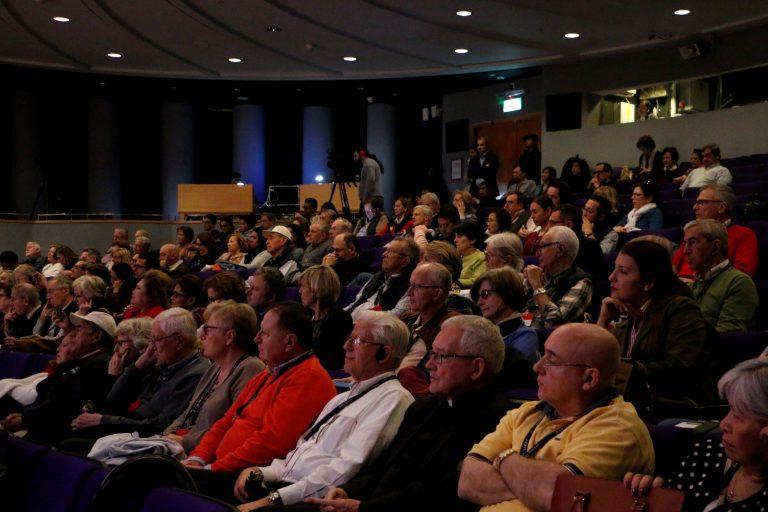 Daniel Johnson, editor of Standpoint Magazine and moderator of the talk, began a dialogue with Melanie afterwards on stage about how Christians can best defend these ideas in public. Then, the audience was able to ask Melanie their own questions about how her proposals might apply to their own lives or circumstances.

All in all, though it had been a busy first day, HLD participants were very pleased with having heard the perspective and testimony of a foremost public intellectual who is fighting her hardest to preserve the true values of the West.