Hike and explore around! 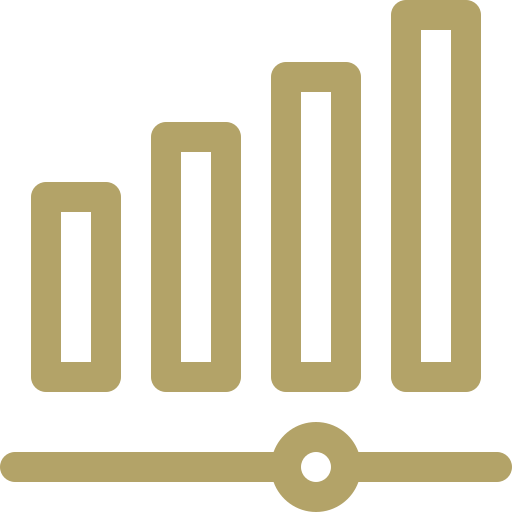 Hiking the Emmaus Trail is the full responsibility of each hiker. Before you embark on the walk, it is recommended that you read the safety instructions from the JNF-KKL website.

The way of Emmaus is the road that Cleopas and the other disciple walked from Jerusalem to their village, after the death of Jesus. While they were discussing the events that had taken place the days before, at some point on the way, perhaps near Saxum, the risen Jesus appeared to them.

Neither disciple recognised Jesus, but they listened, amazed at his interpretation of the Scriptures. “Were not our hearts burning within us while he spoke to us on the way?” (Lk 24:32). When they arrived at Emmaus, they invited him to stay the night with them. It was only then, when he broke bread with them, that they were able to recognise him.

Then beginning with Moses and all the prophets, he interpreted to them what referred to him in all the scriptures

A trail from Abu Ghosh to Emmaus-Nicopolis

Although there isn’t absolute certainty regarding the location of the Emmaus of Luke’s gospel, Christian tradition has identified Emmaus-Nicopolis as the place in which Cleopas and his friend recognised the risen Jesus. Nowadays, the ruins of a Byzantine basilica can be visited at this site.

From Saxum Visitor Center (outside Abu Ghosh) to Emmaus there are 20 kilometers that can be hiked following several trails. More than two millennia ago, a part of today’s route was a Roman road that connected Jerusalem with Jaffa’s seaport. Along the way, quite a few interesting archaeological sites can be found.

The trail can be hiked in about five to six hours. When planning for the way back, it is important to note that the itinerary is not circular, but rather ends at Park Ayalon-Canada. A good plan would be then, for example, to drive a car beforehand to the park, and use it at the end of the hike to reach Emmaus-Nicopolis (a short distance, but without a suitable footpath for hikers). There are also several buses that stop near Emmaus-Nicopolis that can take you either to Jerusalem or Abu Ghosh.

As a trail of medium difficulty, it is recommended that one wear appropriate shoes as the path is stony, avoid the hottest hours of the day, and carry plenty of water as there are no fountains along the way.