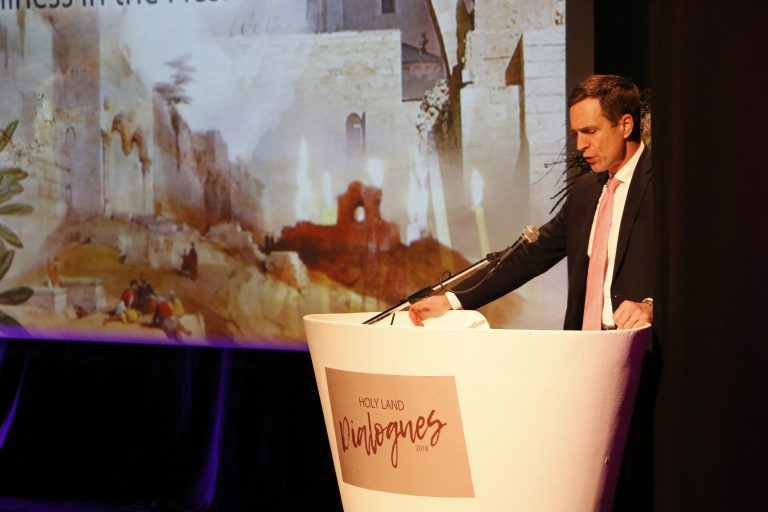 On the evening of Wednesday, February 7, the pilgrims of Holy Land Dialogues gathered in Beit Shmuel once again to listen to another prominent figure speak about Judeo-Christian dialogue. Participating in HLD thanks to the Social Trends Institute, R.R. Reno, the editor of the American journal First Things, talked about what Christians can learn from Jews when trying to understand the mystery of Christ’s incarnation.

Now that the pilgrims had spent three full days visiting the Holy Land – two in Jerusalem and one in Galilee – they felt ready to come to terms with a talk about what it means God came to earth in a specific time and place, and became man.

Reno first explained to his listeners the similarities between the Jewish and Christian conception of God who comes down to man in a very specific way. For example, for the Jews, God dwelt in the Temple, and for Catholics, God dwells in the consecrated host. “Jews and Christians disagree about how and where God’s holiness appears,” he conceded. “But we agree that the supernatural grace of God operates from within our finite frame, not from without.”  The Lord reigns over all things, but also adapts to certain limits.

He also was very open about everything that he, as a Catholic, has learned from years of marriage to a Jewish woman. The audience enjoyed anecdotes about what living kosher on a daily basis implies (before setting the table, you have to know if the meal will be meat or cheese!) and how he and his wife have pushed each other to grow in their faith, even though they are different faiths. 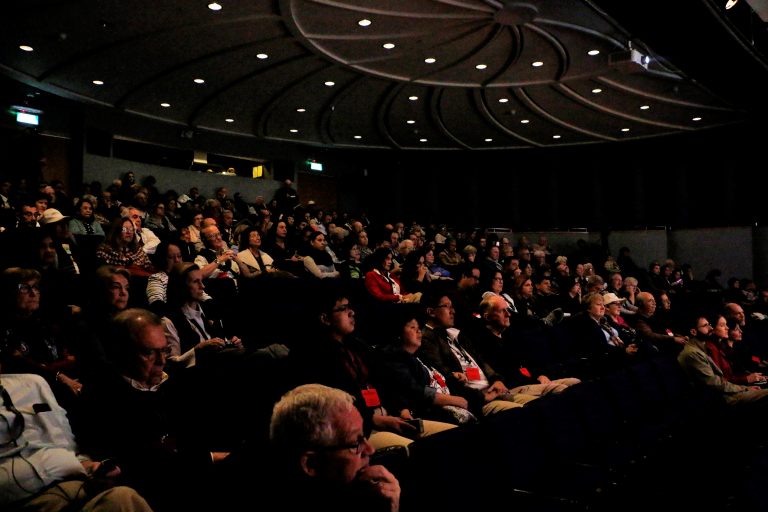 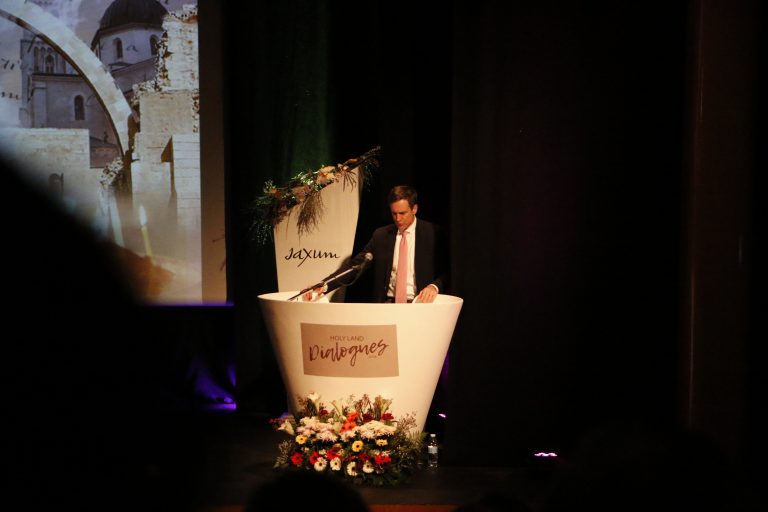 Reno ended his talk with a reflection on St. Paul, who was a Jew. “On the road to Damascus, when St. Paul is struck blind by the light of Christ, he does not ask “What does this mean, God?” or Pilate’s question, “What is truth?” Instead, stricken by the power of divine love, he asks, “What shall I do, Lord?” …He seeks a commandment to obey for its own sake, not as a means to some higher end—which is exactly what Judaism means by the gift of the Torah. Let us learn, therefore, from a proud Jew, the apostle Paul.”