Photo gallery: the Church of the Tomb of Mary

In the Garden of Gethsemane, close to the Church of All Nations, there is another slightly hidden site: the Church of the Tomb of Mary.

Several Christian traditions talk about the death or dormition of Virgin Mary, but all coincide to say that she was taken, body and soul, to Heaven: the Assumption. This church dates back to the 12th century, the times of the First Crusade. It is shared by the Orthodox Eastern Churches and contains the place where tradition says the body of Mary was laid before being taken to Heaven. Like in the Holy Sepulchre, what you visit here is an empty tomb.

There are two places in Jerusalem that tradition connects to this last episode of the earthly life of Mary, which is not written in the Gospels. The Dormition Abbey, close to the Upper Room, is said to be the place where she felt asleep or died. The Tomb of Mary is where the Apostles laid her body before she was assumed into Heaven. 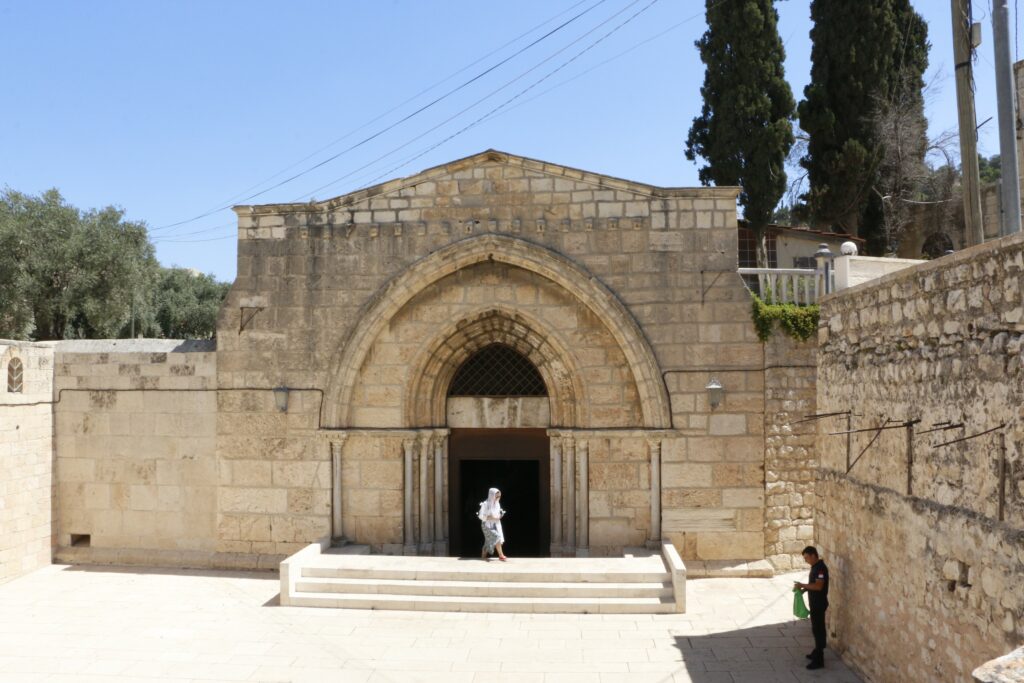 The 12th century Crusader arch at the entrance of the church. | I. Rodríguez 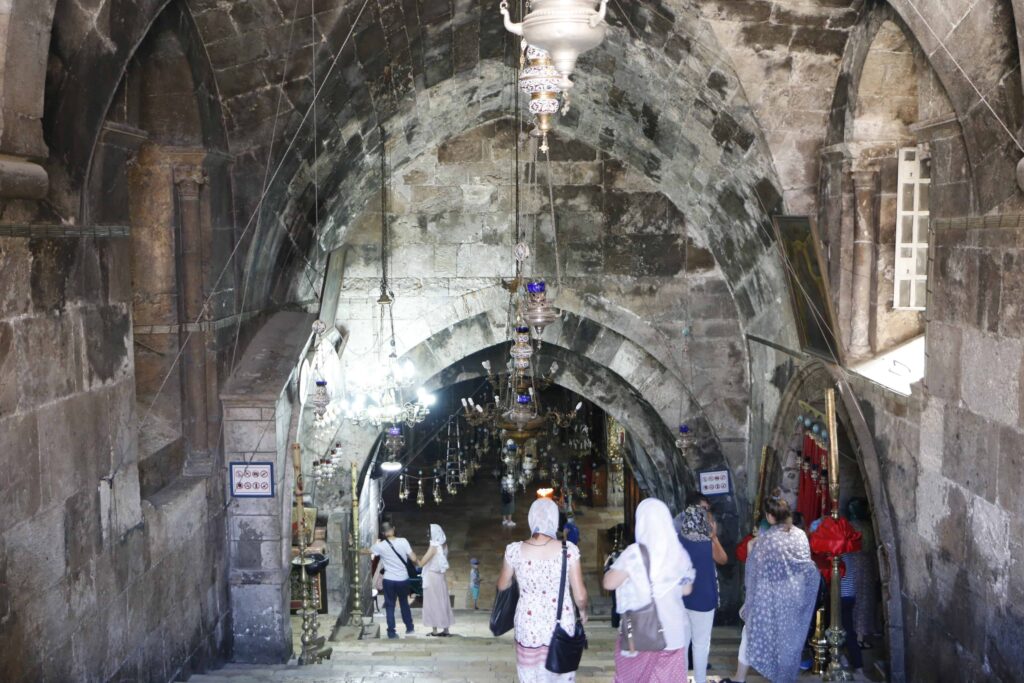 A long staircase leads down to the chapel of the tomb. | I. Rodríguez 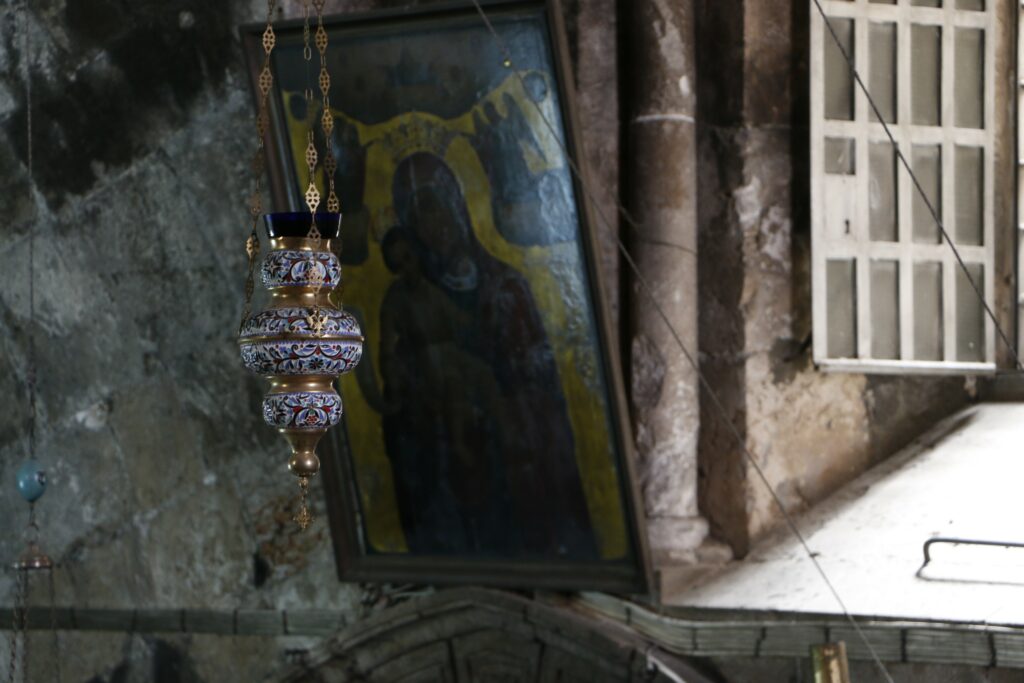 Icons and lamps decorate the church. | I. Rodríguez 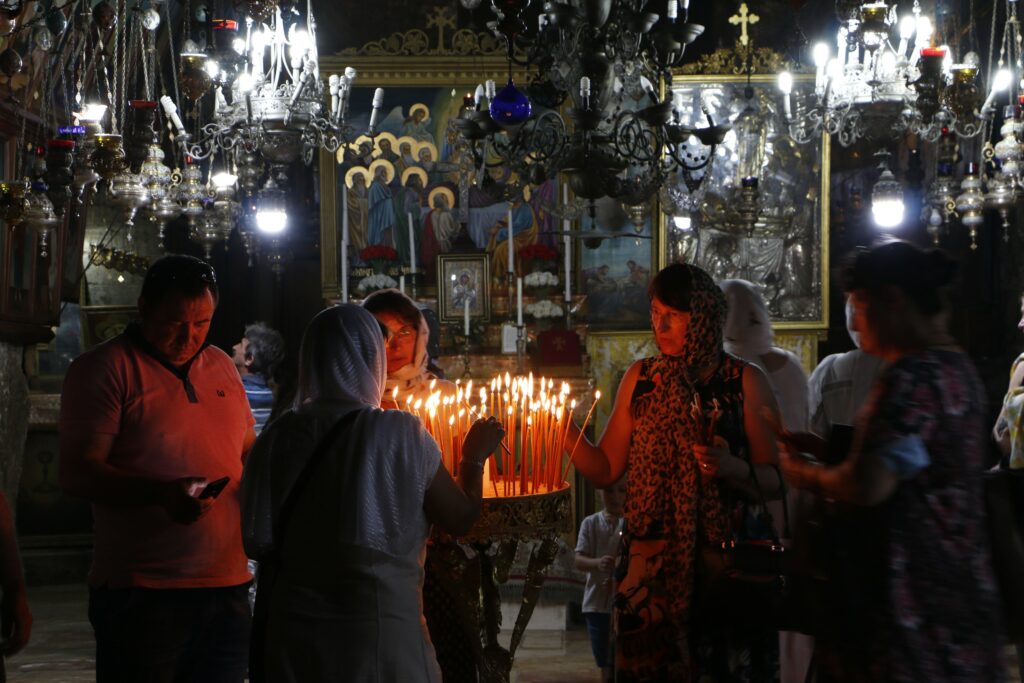 A group of Christian Orthodox faithful light candles in the main chapel. | I. Rodríguez 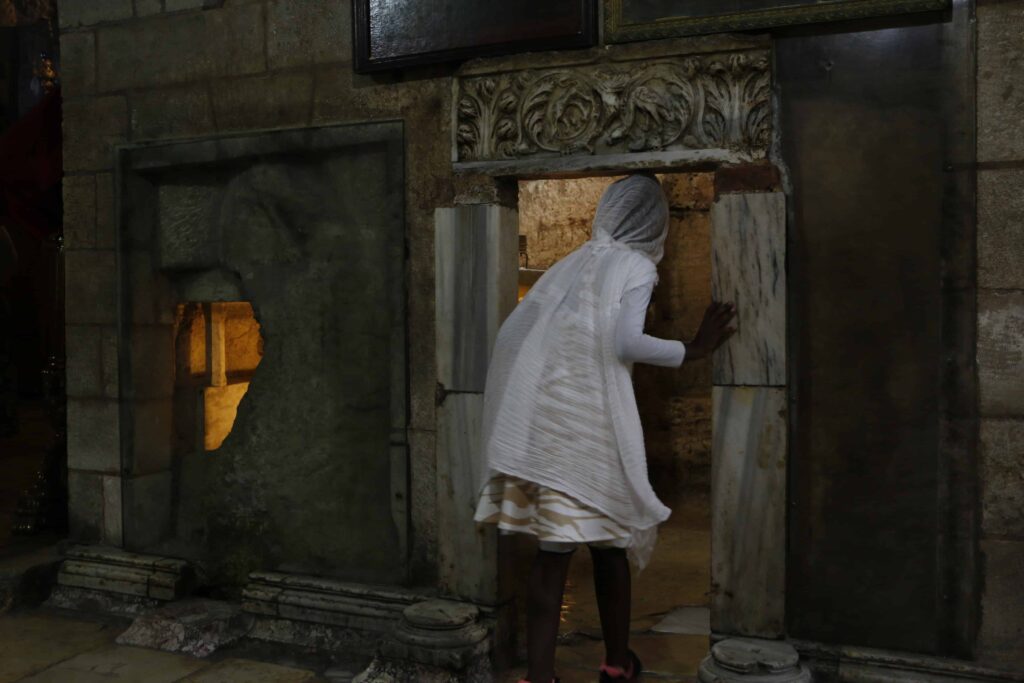 One of the entrances to the tomb. | I. Rodríguez 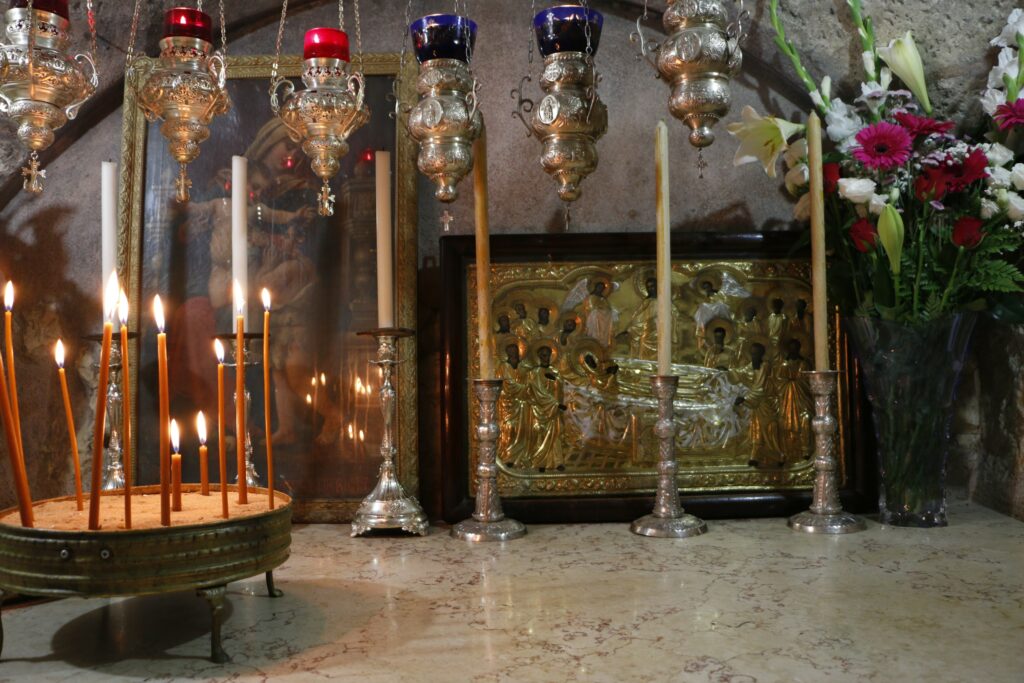 This marble covers the bedrock of the original tomb. | I. Rodríguez 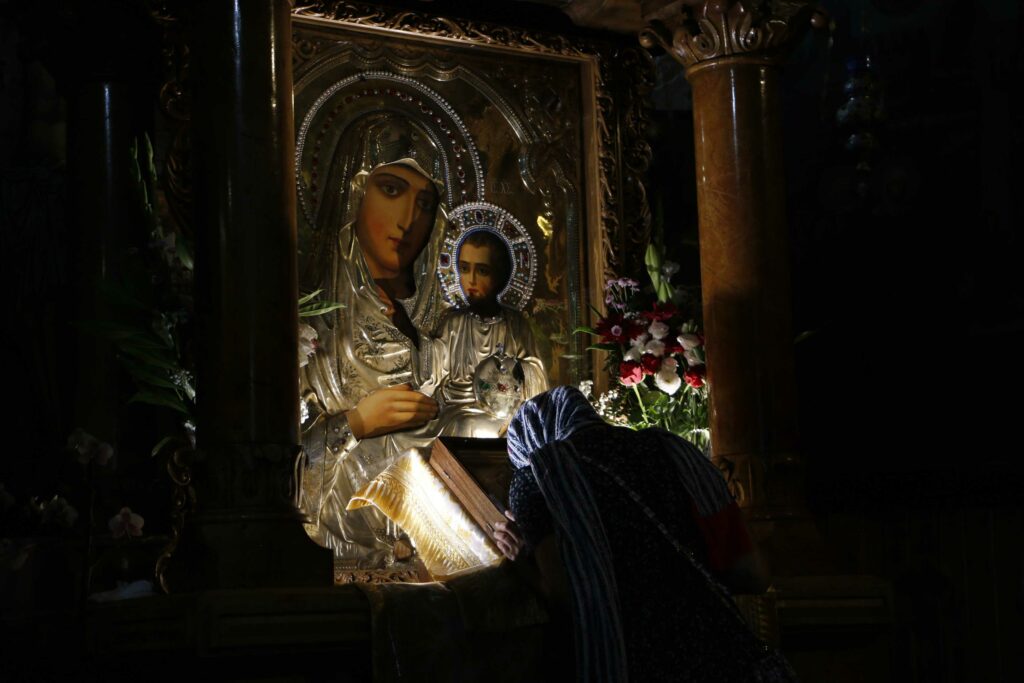 The icon of Our Lady of Jerusalem. | I. Rodríguez 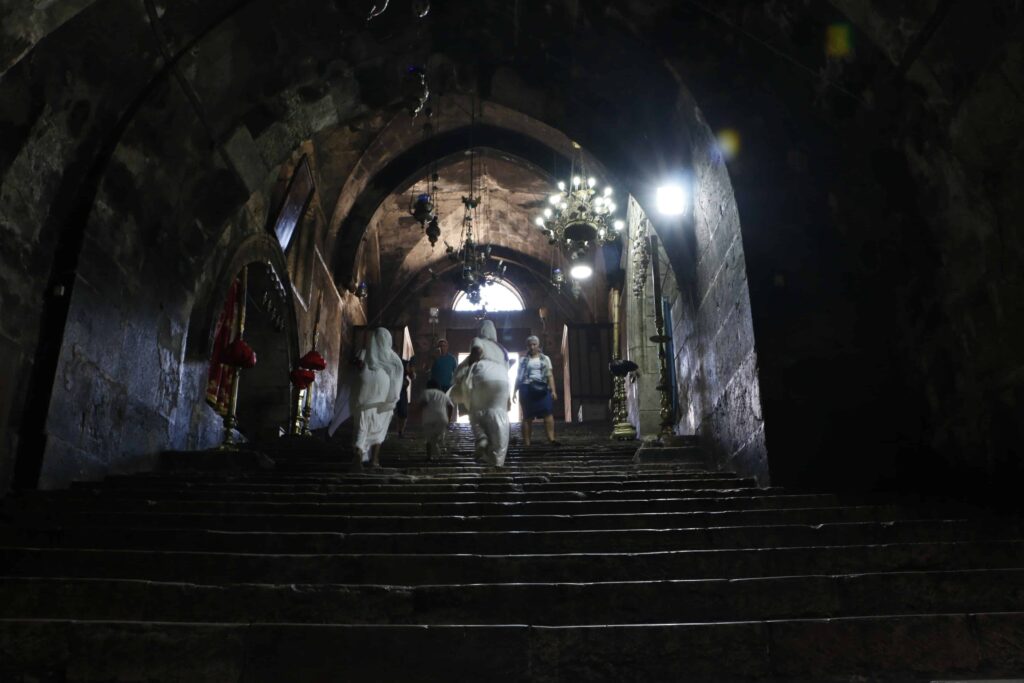 The building is shared by the Orthodox Eastern Churches. | I. Rodríguez