We are accustomed to imagining Jesus’ hidden life as a quiet one in the small and peaceful village of Nazareth, working in the carpenter’s workshop with Joseph. However, historical research about Sepphoris allows us to go beyond this image and enrich the context in which his childhood, youth, and early adult years could have unfolded.

Jesus was living less than two hours’ walk from the capital of Galilee, a city called Sepphoris. The Romans destroyed this city when Jesus was probably a child. Herod Antipas, son of Herod the Great and tetrarch of Galilee and Perea, decided to rebuild it. The new and splendid city was the “ornament of Galilee,” as Flavius Josephus described it, and second only to Jerusalem, as some researchers suggest.

The reconstruction of Sepphoris, an unprecedented building enterprise in Galilee, took place during Jesus’ youth years. It probably attracted a labor force from neighboring villages, workers like Jesus and his father, Joseph. The Greek word tekton to describe their job has a broader meaning. It means craftsman or builder and is not limited to the usual translation of ‘carpenter.’ 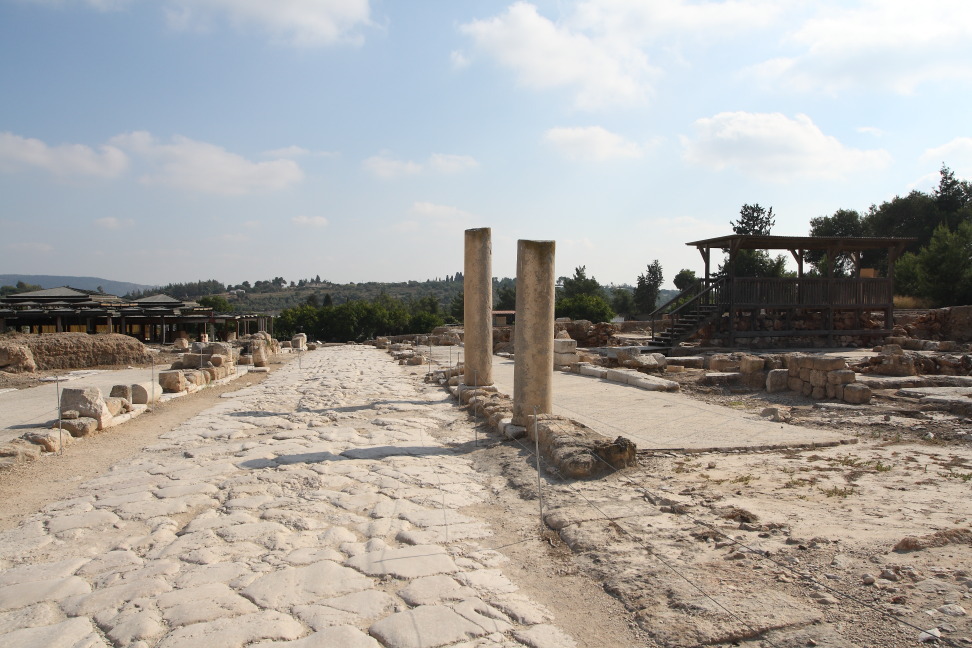 Therefore, we could imagine Jesus and Joseph establishing professional and commercial ties with Sepphoris, a Hellenized city of tens of thousands of inhabitants, among whom were Jews and Gentiles. A Greco-Roman style city, with its forum, center of trade and business, civil buildings, paved streets and sidewalks, maybe a theater…

However, Antipas avoided public buildings that could offend the predominantly Jewish population, such as baths, gymnasiums, temples in honor of pagan gods or human representations in sculptures or graven images. So instead, from that period, we find a pool for Jewish ritual baths.

Some researchers suggest that Jesus’ openness to all peoples during his public ministry has to do with this connection to Sepphoris. We can imagine he might have had suppliers and clients there; he went to the market or even worked on some of the ongoing building projects. Thus, he would meet and make friends with everyone: Jews and Gentiles, locals and foreigners, rich and poor.