During the next few weeks, the Jews will be celebrating some of the most important holidays in their calendar. Starting with the sunset of September 18 (Tishrei 1 in the Jewish calendar), they will welcome Rosh Hashanah, the Jewish New Year. This feast is celebrated for two days and they commemorate the creation of Adam and Eve, the first man and woman according to the book of Genesis.

It is a traditional observance of this holiday the sounding of the shofar, the ram’s horn. Like in other Jewish holidays, families gather for festive meals with traditional food, such as the apples dipped in honey (to wish a sweet new year). 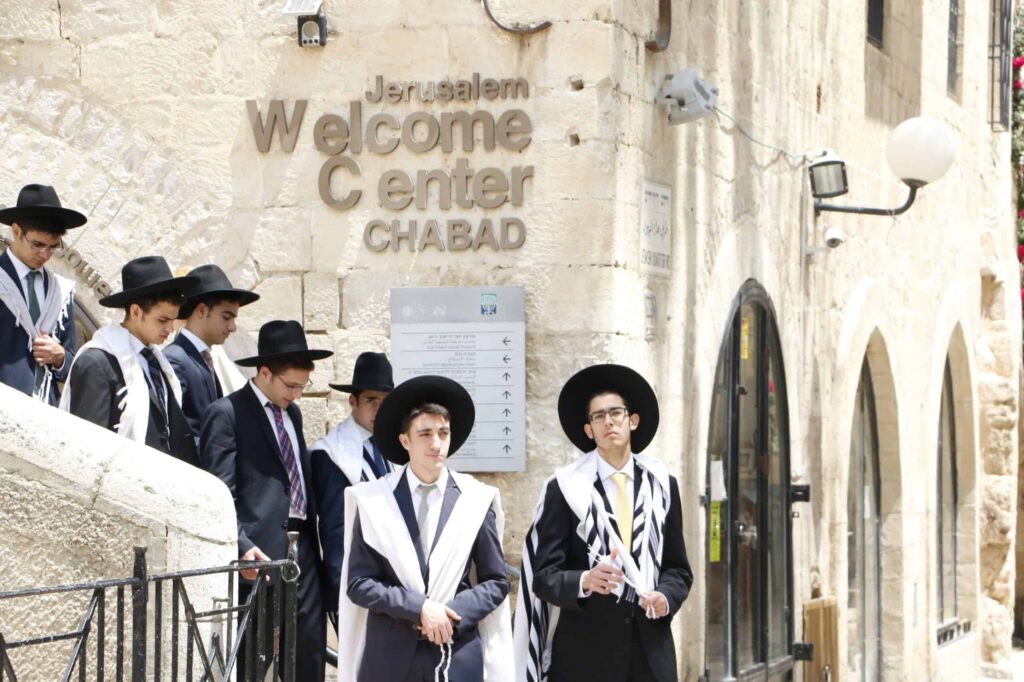 Religious jews going to their prayer in Jerusalem

The ten days following Rosh Hashanah are known as the days of repentance and they end with Yom Kippur, the Day of Atonement, which this year will start after the sunset on September 27. This day is called the “Shabbat of Shabbats” and no work is allowed. In Israel, only emergency and security services operate on Yom Kippur. It is meant to be a day of fasting, prayer and repentance for the sins of the past year. For non practising Jews this is usually the only day they would go to a religious service at the synagogue.

Only four days after Yom Kippur, sunset of October 2, the holidays of Sukkot will begin. This festival is also known as the feast of the Tabernacles, as it remembers the years that the people of Israel spent sheltered in tents while crossing the desert from Egypt to the Promised Land. That is why many Jews celebrate these seven days by eating and sleeping in a tent (sukkah), that they set in their garden or balcony.

This year though, the celebrations will be very different in Israel, as the government has declared a new lockdown that will last from the eve of Rosh Hashanah to the end of Sukkot, due to the concerning rise of coronavirus cases in the country.